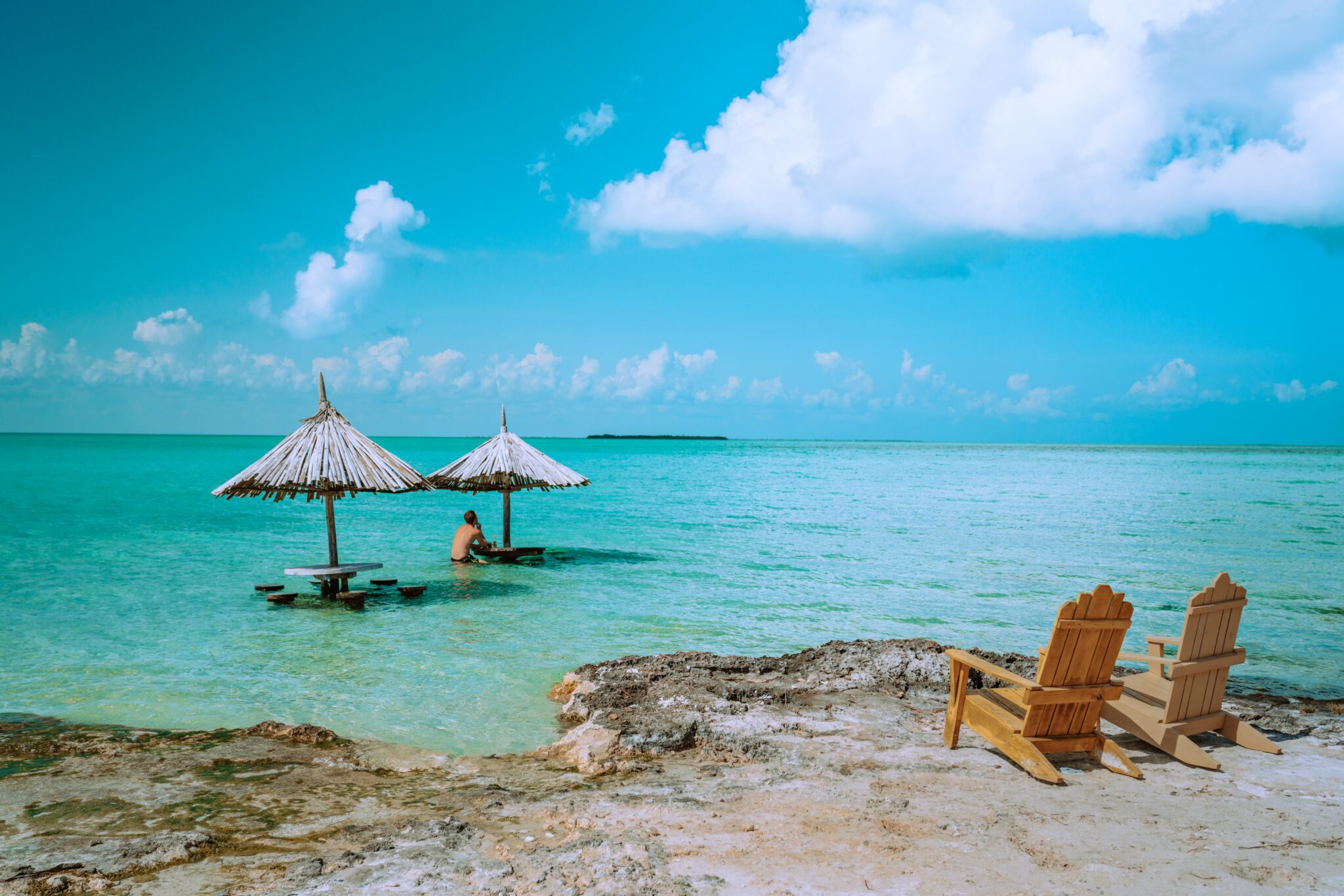 If you are looking to enter Latin America or the Caribbean, doing business in Belize could be your ideal choice. Because as well as offering many of the advantages of other countries in the region in terms of facilities and human capital, the country also offers a particularly attractive taxation and banking regime, as well as easy communication for English speakers.

Belize is a Caribbean nation located in mainland Central America, bordered by Mexico to the north, Guatemala to the south and west, and the Caribbean Sea to the east. Formerly a part of the British Empire and known as British Honduras, the country only gained full independence in 1981, and English is the official language.

With the population of Belize estimated to be close to 400,000 people in 2020, it is the least populated independend nation in the mainland Americas, as well as the second-smallest by area after El Salvador. Around 20,000 of the population are estimated to reside in capital city Belmopan, while largest city Belize City is home to close to 65,000 people.

SEE ALSO: How to register a trademark in Belize

Belize is known for its generally laid back culture, especially on its islands. However, the country is also highly productive, with a particularly large agricultural sector contributing almost 11% of GDP. Bananas, sugar, and citrus fruits are among the country’s key agricultural commodities, while fish and seafood are other major exports.

Belize also has a considerable industrial sector for its size, accounting for over 15% of GDP. While garments are perhaps the most significant manufactured commodity, cleaning products, electrical goods, and processed food are also produced in notable quantities.

The services sector, meanwhile, accounts for the majority of the country’s GDP, with Belize’s status as an English-speaking country making it a particularly attractive destination for the likes of call centers and other business processes that demand use of the language.

In fact, the government of Belize has identified the business process outsourcing (BPO) sector as a major opportunity for economic growth in the country, with BPO including a wide range of back office and professional support services.

For anyone interested in investing in Latin America or the Caribbean, the following seven reasons make doing business in Belize particularly attractive:

While Belize is not one of the officially dollarized economies in Latin Americathe Belizean dollar (BZD) is pegged to the US dollar, at a rate of 2 BZD to 1 USD. That means investors entering Belize enjoy many of the same advantages of investing in dollarized economies such as Ecuador, El Salvador, or Panama — namely safety from the sort of volatility than can affect currencies in many parts of the developing world.

For investors from the United States, or those who hold significant assets or do a lot of business in USD, they also enjoy the advantage of not facing large or unexpected losses on currency conversions when moving money into or out of the country, due to the absence of major rate fluctuations.

Another key advantage associated with doing business in Belize is its secure banking system, including an offshore banking regime that is highly popular among foreign investors.

Among the benefits offered by the Belizean banking system are its strong privacy and security, low minimum deposits to open accounts, and high liquidity demands for banks to be able to operate — meaning that you can be confident that the bank you choose is not going to run into difficulties and put your funds under threat.

Another advantage offered by the Belizean financial system is the generous tax benefits that foreigners can enjoy. Companies incorporated offshore — known as International Business Companies (IBCs) — enjoy tax exemptions on virtually all transactions and profits, including on dividends distributed from the company and on capital gains realized.

Furthermore, in most cases, foreigners who live or bank in Belize will generally not have to pay tax on any income made outside the country. Funds placed in trusts also enjoy tax exemptions, as do estates when passed to heirs or beneficiaries.

Bordering a major North American economy in Mexico, as well as the largest economy in Central America in Guatemala, means that any companies doing business in Belize enjoy good connectivety and access to major markets.

Despite its small size, the country also boasts a number of significant ports. The largest of those is Belize Port, which is located on the shores of Belize City and handles the vast majority of imports and exports for the country. Others include Big Creek, which largely handles agricultural goods, while the southern port of Punta Gorda is aa key fishing hub, as well as being an arrival and departure point for travelers moving to other parts of the Caribbean.

The stable currency, tax incentives, idyllic weather, and friendly and relaxed culture that foreigners encounter in Belize all make for a high quality of life, which perhaps explains why it is a particularly popular destination to retire to.

For English speakers, being able to speak the official language makes it especially attractive, while the cost of living is significantly lower than in the likes of the United States or Europe. Many foreigners report that they can comfortably live on USD 1,500 per month after rent , while home owners enjoy low property taxes, rarely running beyond a few hundred US dollars per year, even for upscale properties.

Workers are available in Belize at highly competitive rates, with the minimum wage set at BZD 3.30 per hour (USD 1.65), as of 2022, meaning that labor for manual or other general work is very affordable.

For more skilled workers, salaries are still extremely competitive, and significantly lower than in the United States or Europe, with a software engineer or sales manager generally earning less than USD 45,000 per year.

One of the biggest draws for doing business in Belize, as compared to other countries in Central or South America, is the fact that the official language is English. That is not just attractive in terms of the day-to-day practicalities of running a company and managing staff, but also because all official processes and documentation are in English.

Moreover, with the Belizean legal system based on the common law of England, it is generally a more easily understood system than can be found in other non-English speaking nations in the region. That is significant because it will generally reduce the likelihood of unexpected or uninteded compliance infringements occur while operating in the country.

Biz Latin Hub can assist you doing business in Belize

At Biz Latin Hub, we provide integrate market entry and back office services throughout Latin America and the Caribbean, with offices in more than a dozen countries around the region and trusted partners in other markets where we don’t currently have a presence.

Our unrivaled reach around the region means that we are ideal partners to support multi-jurisdiction market entries and cross border operations.

Our portfolio of services includes company formationaccounting & taxation, legal servicesdue diligence, and hiring & PEOamong others. So whatever your investment plans are, we can provide a package of services to suit your needs.

If you found this article on doing business in Belize of interest, check out the rest of our coverage of Central America. Or read about our team and expert authors.