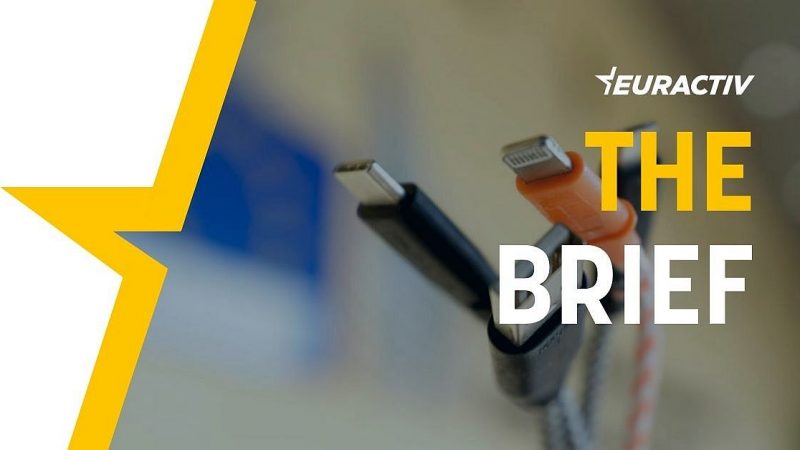 We all know that feeling. In a hurry to work or travel, you remember to pack everything, except for that trivial but vital tool, which can keep our mobile phones, computers, headsets and other things charged and connected.

Unable to find someone who could lend us the precise cable we needed, we went to the store. The end result is that we continue to accumulate a drawer filled with a lot of unused plastic and cables, which eventually need to be thrown away.

The charger market for mobile phones, laptops, and tablets is nothing more than a cartel and a cynical money-making activity. There is no good reason why a device should be equipped with a different and incompatible charger. This is a problem created by technology companies who see an opportunity to squeeze more money from customers.

However, it may soon become a problem of the past.

Proposal of the European Commission Forcing manufacturers to make universal chargers for mobile phones and small electronic devices is long overdue. In fact, this is the result of ten years of lobbying by members of the European Parliament and committee officials.

Commitment to reduce costs for consumers and significantly reduce the estimated 11,000 tons of waste generated by disposal and unused charging cables each year, helping the EU reduce highly polluting plastic waste and carbon emissions, which is effortless.

The European Commission proposes that all smartphones sold in the European Union must be equipped with a USB-C charger. These currently account for about 30% of the charger market, but are not used in most Android and Apple phones. If the directive goes on smoothly, the era of multiple chargers may end in 2026.

Not surprisingly, Apple is the company most opposed to a single charger, believing it will stifle innovation.

However, considering that the charger is the same product, except for the shape of the last few centimeters into the device, it is difficult to take this argument seriously. The charger is the opposite of innovation.

However, simplifying the charger market is just one battle in a larger war. Let us hope that the success of the charger will allow EU executives to wage war on the ultimate example of meaningless plastic. Next stop: Universal plug.

Message from EHFG: Rise like a phoenix-health is the core of Europe’s resilient future

join in European Health Forum Gastein From September 27th to October 1st, a week-long digital conference and network, and help conceive how we can emerge from this crisis and become a more resilient, smarter and fairer society. It’s time to upgrade!

Albanian Parliament voted in favor of mandatory COVID-19 vaccination for all MPs on Thursday, I hope to encourage vaccination.

The European Parliament, Council and Committee gathered on Thursday to celebrate the launch of the annual “EU Organic Day”, Aims to promote organic agriculture to promote its production and consumption in the EU.

AS Monaco Football Club opened its first vegetable garden on Tuesday (September 21), this will be used to provide players with organic, local and seasonal products. EURACTIV French report.

Following France’s initiative against the principle of country of origin, Ireland is Leading the counterattack Among the ten countries that believe this move will disrupt the digital single market.

Ireland has reached a new agreement that will pave the way for it Ireland exports lamb and breeding pigs to ChinaThis move caused panic among agricultural stakeholders.

Since the Arab Spring, Tunisia’s democracy has faced the “most serious” threat, The country’s opposition and civil society leaders issued warnings, while the president formulated a plan to rule by decree and amend the constitution.

Although the German annual harvest and arable land report was revised at the end of August in consideration of the climate crisis, it still includes the following changes: Still just “symbolic politics” Environmental NGOs and organic farmers.

And… As the “historic” German federal election is approaching, please keep up to date Election trajectory of EURACTIVr, run on the ground by our reporter.