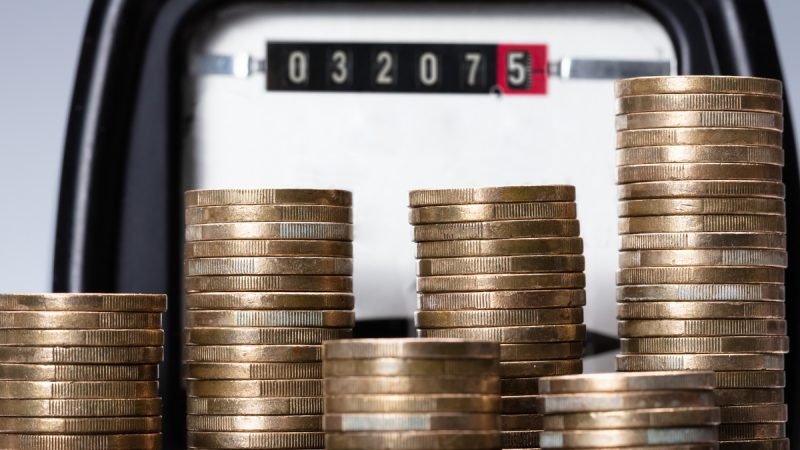 Employees of the Bulgarian Police and the Secret Service (SANS) conducted a surprise inspection of the Energy and Water Management Committee (EWRC) to try to understand the reasons for the high electricity prices on the energy exchange.

The energy regulator said it is fully cooperating with the investigation, which focuses on electricity trading. The EWRC issues licenses to the electricity and gas traders of the Bulgarian Energy Exchange and should investigate any signs of manipulation.

The four major employers’ organizations in Bulgaria filed a lawsuit with the Public Prosecutor’s Office in August over the tripling of free market electricity prices.

Although the authorities did not take immediate action at the time, the country is now campaigning, and inflation is becoming one of the main debates in the poorest countries in the EU.

On Tuesday, Caretaker Prime Minister Stefan Yanev announced that the government is preparing a package of emergency measures to deal with inflation, which is also due to high electricity and fuel prices. These measures are expected to be announced this weekend or early next week.

The Prime Minister recalled that the problem of rising fuel and electricity prices was ubiquitous throughout the European Union.

“We will make a decision, but this is a problem that exists throughout Europe. All European politicians are worried about high power and are looking for non-standard solutions,” the caretaker prime minister said.

Earlier, the former prime minister and current GERB leader Boyko Borisov criticized the caretaker cabinet for raising electricity prices. However, he resigned after massive protests broke out across the country in February 2013, which began with high household electricity prices. In March 2013, SANS raided the distribution company, but GERB was also accused of being too expensive.