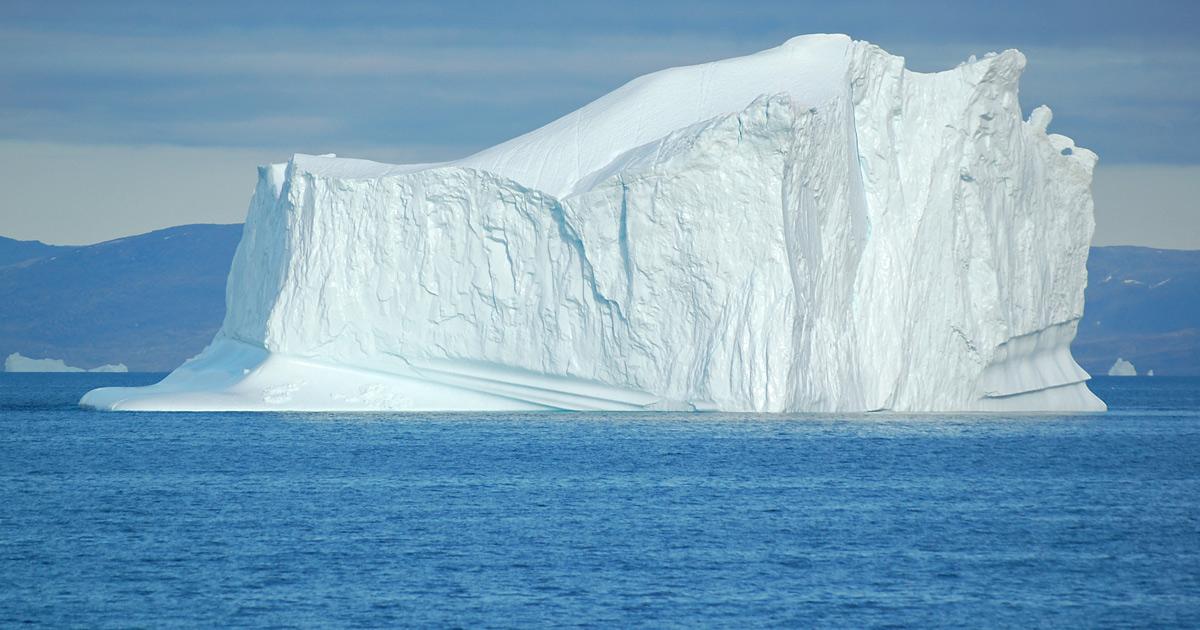 China It was one of the first major countries to recover from the economic collapse caused by the coronavirus-but at what cost? The country took on a large amount of public and private debt, eased monetary policy, and issued billions of dollars in new bonds.However, as the world’s second largest economic Trying to return to the glorious period before the crisis, Beijing may respond to a new epidemic that may have a wide-ranging impact on domestic and foreign financial markets: the bond default crisis. Once again, when China sneezes, the world catches a cold.

The Chinese bond market is at a pressure point and liquidity is tightening. Although the world’s second-largest bond market has not yet experienced a large-scale sell-off, all indicators indicate that it is inevitable. The authorities are eager to implement more financial discipline and transparency in the debt field, but this may be too little and too late.

Chinese companies are defaulting on local bonds at the fastest rate on record. Year-to-date, from airlines to real estate developers, companies have failed to pay about US$16 billion worth of inland bonds. This is the fourth consecutive year that defaults have exceeded the $15 billion mark, but they usually exceed this threshold in September rather than April.

On the one hand, these defaults are part of a robust bond market because it highlights efficiency and transparency. On the other hand, the root causes of these failures are deeply worrying: the real estate industry accounts for about a quarter of all defaults.

In addition, offshore bond defaults began to increase, and the total defaults in the first quarter were close to 4 billion U.S. dollars. Are foreign investors who are bailing out China worried about this trend? So far, overseas investors have been attracted by yield premiums and the strengthening of the renminbi. Following a sharp decline in March, foreign holdings of government bonds exceeded US$326 billion at the end of April. Foreigners may inject some liquidity into the bond market, but this relief may be short-lived.

The Li Keqiang Index is another economic measure that measures electricity consumption, rail freight volume, and bank loans. It is currently at a ten-year high. According to reports, the Chinese bond market is lagging behind these indicators, leading to recent interest rate increases. Producer prices have soared, and they indicate a direct link to government bond yields, even exceeding consumer prices. In addition, the short-term interest rate market has noticed this trend and has gradually risen, indicating that the liquidity situation is about to tighten.

At the end of last year, Yongcheng Coal and Electricity Holding Group, a state-owned mine operator in Henan Province, failed to issue the principal or interest of AAA-level commercial paper worth nearly US$152 million.This trigger Panic selling and bond prices plummeted. This is a major event for two reasons: the size of the state-owned enterprise and that it is another well-known company that has direct ties with the central government. In 2020, there were more than 100 corporate bond defaults.

Now that the corporate bond default rate has risen again, will policymakers intervene? For now, the answer may be no, because officials may have other headaches to worry about, including rising asset prices and rising debt levels. In addition, according to Jean-Charles Sambor, head of emerging market debt at BNP Paribas Asset Management, officials are trying to change the mindset of investors. He told Bloomberg:

Policymakers are willing to draw a line between systemic and unsystematic. They hope to inject more credit risk into the system, change the mindset of investors, and force them to pay more attention to individual credit risks instead of guessing the possibility of central government support.

But what happens when the breach starts to attack the municipality? The Bozhu District of Zunyi, a county in Guizhou Province in southwestern China, failed to repay a bond of approximately US$40 million in principal. This is the first time that China has defaulted on municipal bonds this year. Experts warn that there may be more defaults in the $1.65 municipal bond market in the next 12 to 18 months.

In the end, the bond market is in chaos, and the only people who can maintain it are outsiders and bailouts.

Across the country, huge loopholes have the potential to reverse the post-coronavirus recovery. Whether it is credit risk or hidden debt problems, if China hopes to avoid hitting multiple icebergs, then the huge economy will need to guide the country in a new direction. This will be a challenge for officials because they are still trying to conceal distortions, rescue, Zombie, And the crisis comes from before COVID-19 public health crisis.President Xi Jinping needs more than In fact The Communist Five-Year Plan is to accomplish this feat.