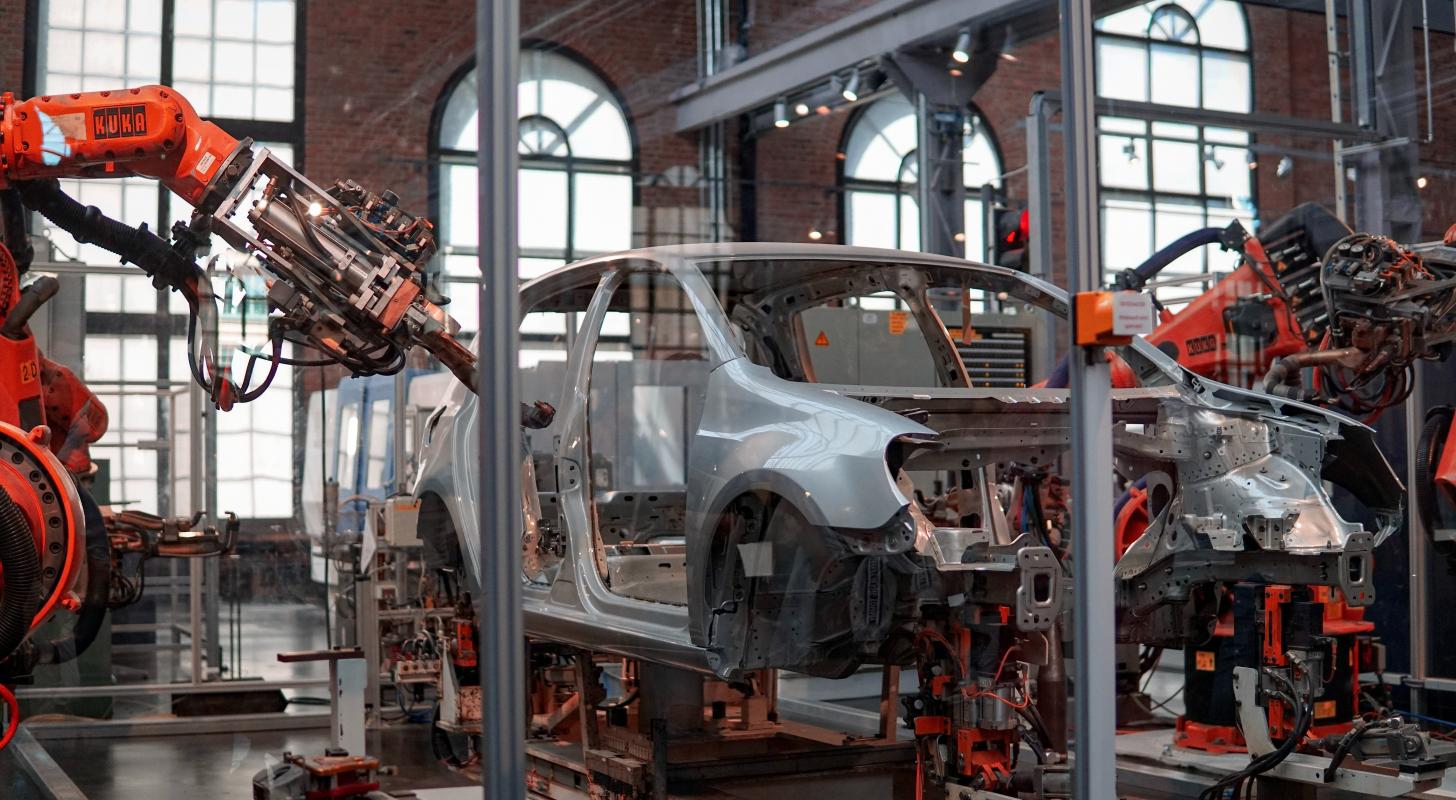 The headline numbers: Shanghai-based Nio said it had delivered 10,878 vehicles in September, including 7,729 SUVs and 3,149 sedans. The company sold 2,928 premium ET7 sedans and 221 ET5s, with commercial rollouts only beginning at the end of September.

Li Auto, meanwhile, reported deliveries of 11,531 vehicles, of which 10,123 were its flagship six-seater L9 SUV. September was the first full month of deliveries for this model.

The trio’s quarterly deliveries were as follows:

Li Auto outperformed quarter-on-quarter mainly due to an easier comparison. Sequentially, Li Auto’s shipments rose 152% and Nio saw an increase of about 2%. On the other hand, XPeng’s shipments fell by 11.6%.

What’s next for the trio: Nio is rapidly pursuing international expansion. The company has planned its launch event “Nio Berlin 2022” under the theme “A New Horizon” for October 7th. The company could see an increase in volume if its newly launched, relatively cheaper ET5 sedan takes off amid the current troubled economic environment.

XPeng stock took a hit Amid the current market downturn and to contain the turmoil, it needs to execute on its strategy. The company will likely rely on its new G9 SUV and international expansion to emerge from the lean phase.