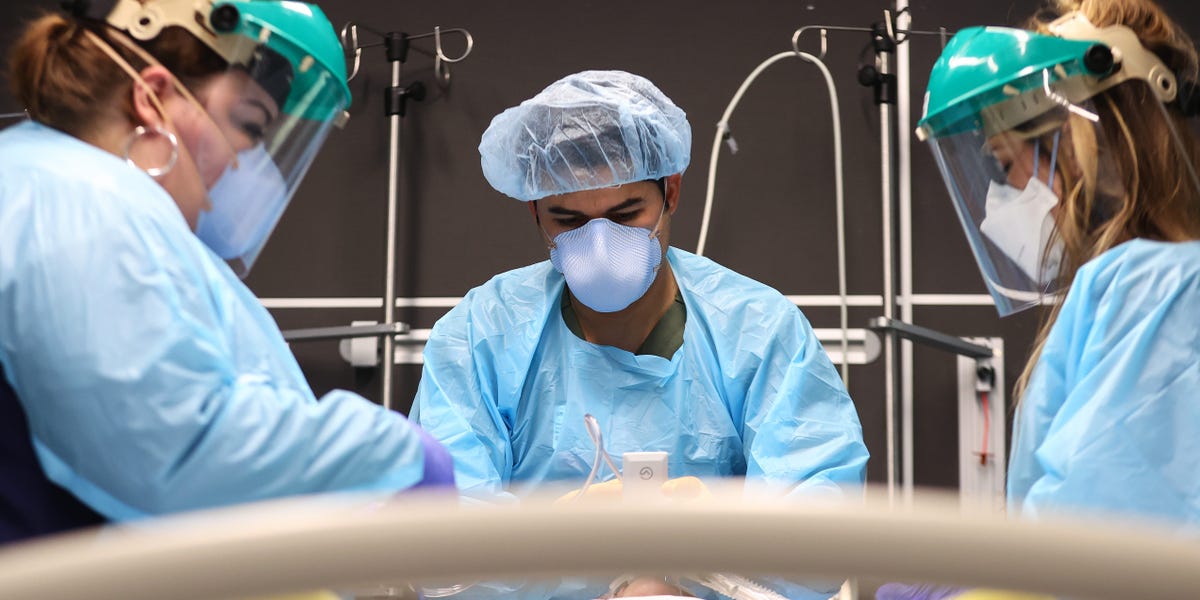 A well-known conservative radio host and vaccine skeptic died of COVID-19 after battling the virus in the hospital for several weeks.

According to his family, Phil Valentine, 61, who hosted the “Phil Valentine Show” on WWTN-FM in Nashville, Tennessee, was an outspoken critic of vaccines. But after he became seriously ill, he changed his mind.

He later told his audience that his symptoms included coughing, congestion and fatigue, which he said “pained like nonsense.”

A week after contracting the virus, Valentine’s family said In the statement He was hospitalized with “new coronary pneumonia” and was breathing in the intensive care unit The help of oxygen tanks.

In a blog post on December 17, Valentine said that he believes that the only people who need to be vaccinated against COVID-19 are those with “potential health problems.”

“I am not an anti-vaccine person. I just use common sense. What is my chance of contracting COVID? They are very low. If I get infected, what is the chance of my dying from COVID? It may be much less than one percent,” he wrote road.

He can sing, “Because I am Vaxman, yes, I am Vaxman. If you don’t like me coming over, thank me for not stopping you.”

The radio host’s brother Mark Valentine wrote on Facebook that his brother regretted his position on vaccines while in hospital.

“Phil wants his audience to know that although he has never been an’anti-vaccine’, he regrets not’supporting the vaccine’ more strongly,” Mark Valentine wrote.

He concluded the statement by urging people to “please get vaccinated!”