Due to ongoing supply chain issues, consumer confidence has declined 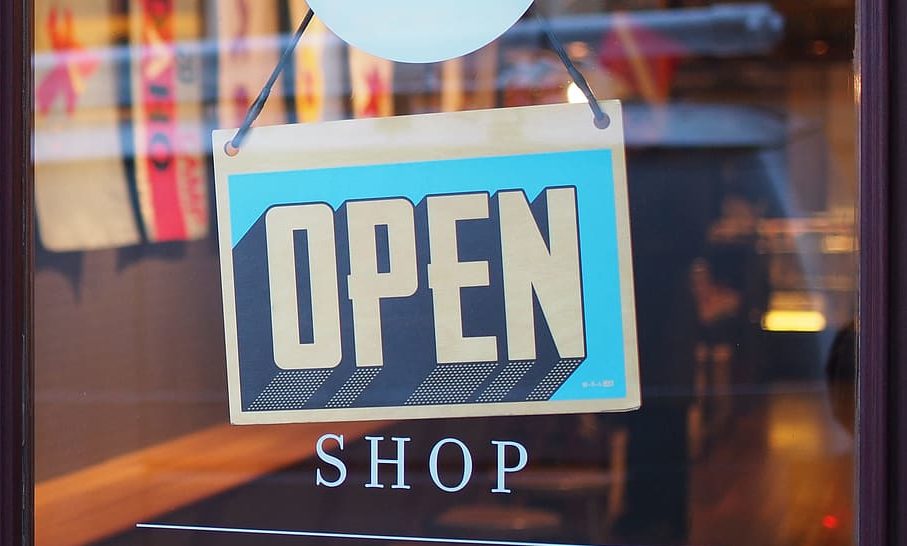 The UK consumer confidence index dropped by 5 percentage points in September, mainly due to shortages in store supply and rising prices. GFK.

GfK’s Consumer Confidence Index fell by 5 points in September to 13. Compared with the August announcement, all indicators have declined.

Joe Staton, Director of Customer Strategy at GfK, said: “Consumers slammed on the brakes in September due to concerns about rising fuel and food prices, rising overall inflation, rising taxes, vacant shelves and the end of vacation plans. Those who are already in financial difficulties are expected to face a potential cost of living crisis.

“All indicators have declined this month, and consumers are clearly worried about their personal finances and broader economic prospects for the coming year. The index also records a decline in the main buying index: for those who wish to increase sales during the critical holiday period. This is frustrating news for stressed retailers.”

He added: “When consumer confidence declines, shoppers tend to spend less, which inhibits the overall economic outlook for the UK. If this situation continues into 2022 and beyond, this is indeed an unwelcome picture.”

Today is Pet Remembrance Day – Why We Started it in 2015