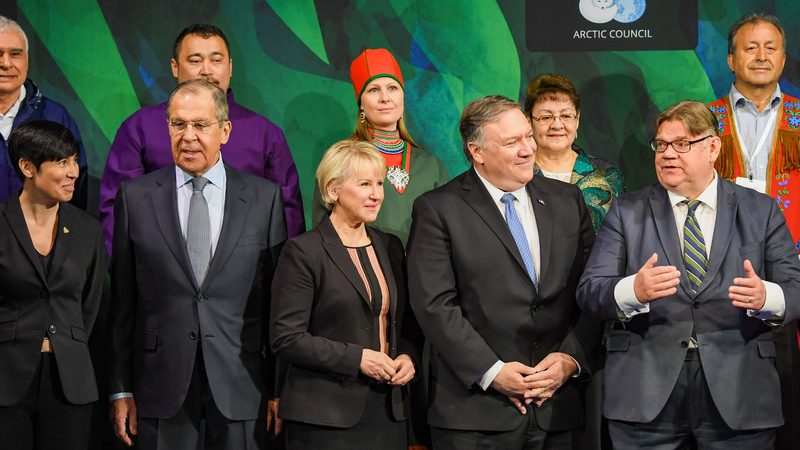 Estonia’s application for observer status in the Arctic Council was rejected by the members of the Council — Finland, Sweden, Norway, Denmark, Iceland, Canada, Russia and the United States — although it has not been revealed who is in favor or against.

Russia currently holds the rotating presidency of the Arctic Council.

Estonia’s Foreign Minister Eva-Maria Limetz (center) chose a rather positive tone and told ERR News on Tuesday that this setback is the first step in a long journey.

According to her, Estonia will continue to strive for observer status and will benefit from long-term contacts. The next chance of approval is in 2023.

Observers have the right to make suggestions and contributions to projects and working groups and participate in meetings. The countries that currently have observer status are France, Germany, Italy, Japan, the Netherlands, China, Poland, India, South Korea, Singapore, Spain, Switzerland, and the United Kingdom. Some of these countries are not close to the Arctic.