Fifth migrant died at the border between Poland and Belarus – EURACTIV.com 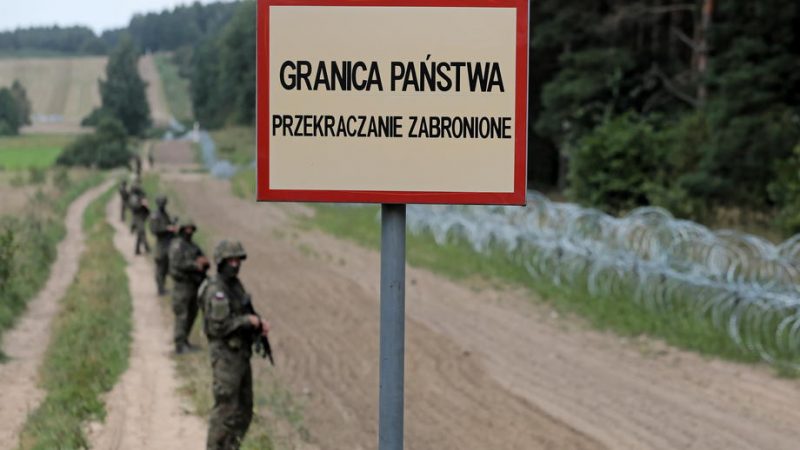 An Iraqi immigrant died in Poland after being found near the border with Belarus, bringing the death toll on the eastern border of the European Union to five this week.

In recent months, thousands of migrants-mainly from the Middle East-have crossed the border from Belarus or attempted to cross the border into the European Union.

The EU accuses Belarus of planning an influx of immigrants in retaliation for EU sanctions to suppress dissent to the regime.

“A group of migrants from Iraq were detained 500 meters (1,640 feet) from the Belarusian border last night,” the border guards said on Twitter.

“Despite the help of the patrol and ambulance team, one of the men died (possibly a heart attack),” it said.

Poland has been criticized for imposing a state of emergency at the border, which prevents charities from helping immigrants by banning all non-residents, including journalists.

Activists also stated that Poland is implementing a postponement policy to prevent immigrants from applying for asylum and force them to return.

But Prime Minister Mateus Morawiecki posted on Facebook on Friday that Poland is providing assistance.

“We are working hard to help and save the lives and health of all illegal immigrants who crossed the Polish border and were discovered in time,” he wrote.

Border guards said on Monday that they detected 3,500 attempts or successful border crossings in August.

Since September, the number has exceeded 5,000.