Half of educated young Slovaks want to flee the country – EURACTIV.com 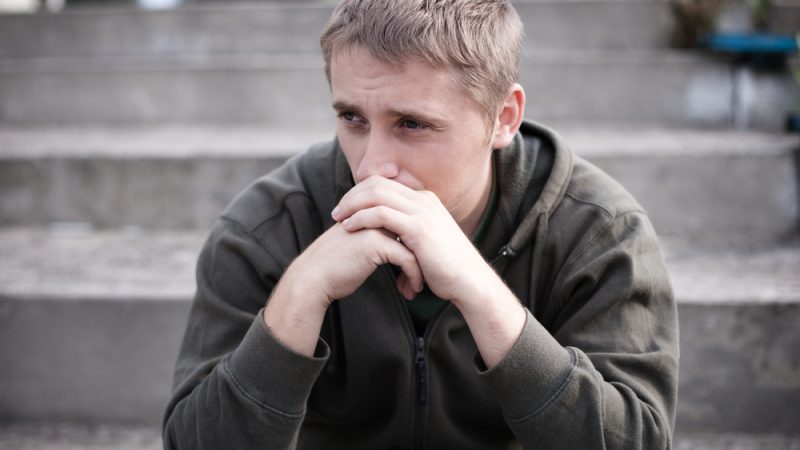 A survey conducted by the focus agency on behalf of the Institute of Public Affairs (IVO) among 18-29 year-olds revealed that nearly half of Slovak educated young people are considering leaving Slovakia.

The survey found that among half of the young Slovaks who wish to leave the country, 14% wish to leave permanently, while 36% are considering taking a break.

Among university students, this percentage is even higher, with 62% admitting that they plan to leave Slovakia, and almost every fifth student wants to leave permanently. Art and humanities majors are the most eager to leave, accounting for 29%, followed by technical science majors (25%) and IT majors (22%)

The study also showed that socio-economic and political factors such as low living standards, lack of job opportunities, and social system defects are the most common reasons for the young people surveyed to want to leave.

“Immigration is also triggered by dysfunctional countries and public institutions, which is the second most important reason for leaving Slovakia in the rankings,” said Marián Velšic, one of the authors of the study.

The main destination country for young Slovaks is the Czech Republic, which is preferred by every fifth of the respondents. Other popular destinations include Germany, the United Kingdom, Austria, Spain, the United States, Canada, Switzerland, Italy and Denmark.

The study also warns that any potential brain drain will have serious social impacts. “We can already observe some negative trends, such as the shortage of skilled labor in various sectors of the economy and public services, the shortage of income in the social field, and the lagging of the R&D and education system,” the study wrote.

Share
Facebook
Twitter
Pinterest
WhatsApp
Previous articleThe Prime Minister of Poland is “disappointed” at the negotiations between Turuf and the Czech Republic – EURACTIV.com
Next articleBritain’s withdrawal from the European Union will have to pay more