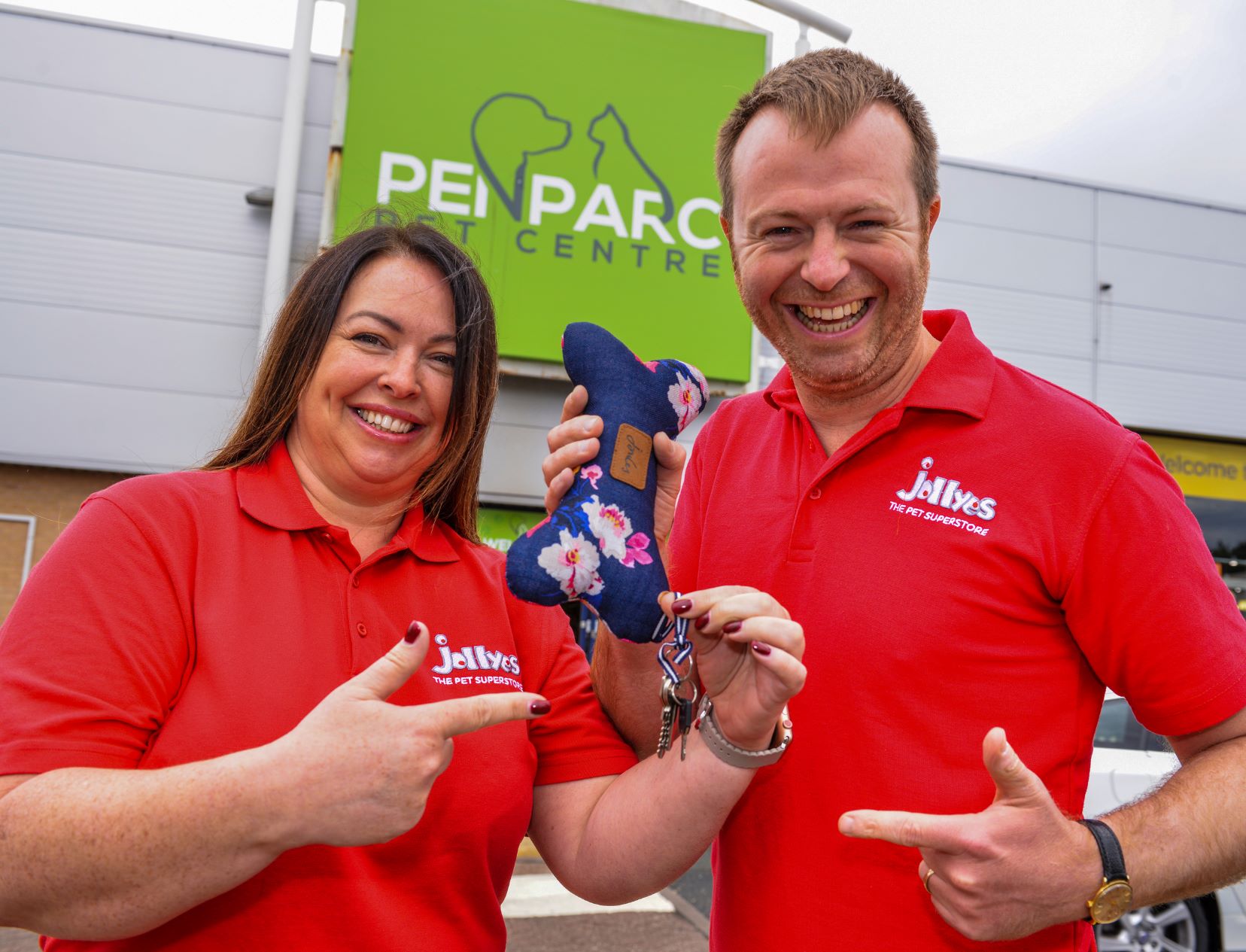 Jollyes has announced it is acquiring Midlands-based Penparc Pet Centre Group to help accelerate its growth, whilst reporting its full-year turnover hit £86m, up by 15% against the prior year.

With the support of HSBC, Jollyes has bought Penparc’s five stores in Cannock, Stafford, Stoke-on-Trent, West Bromwich and Telford. The move, following the opening of a new store in Southport, takes the total number of Jollyes stores to 80 .

The group is also planning seven other openings across the UK over the coming weeks, and is reportedly on track to open 20 new stores by May 2023. Planned future openings include Poole, Stockton-on-Tees, Warrington and Billingshurst in West Sussex, as well as three in Scotland at Glenrothes, Robroyston and Hermiston Gait near Edinburgh.

Jollyes’ headcount has also grown by 164 over the year, almost 25%, in stores and at its Waltham Abbey support centre as it supports its growth.

Looking ahead, the group now plans to recruit an additional 100 roles across the UK in FY23, with 80 in new stores and 20 in back office functions to support its expansion. It is also targeting a £100m-plus turnover business by the end of its 2023 financial year.

In its latest update, Jollyes said it expects Penparc to be a “highly complementary” addition to the group, giving it a significant presence in the Midlands. Penparc started with a single shop in Cannock in 1990 and has built a strong following for its focus on customer service and quality pet foods and accessories.

Jollyes CEO Joe Wykes said: “The dedication of the Penparc team to their pet-owning customers have made them legendary in the towns they trade. We couldn’t be prouder to bring them into the Jollyes team. Whether organically or through acquisition, we remain ambitious as we seek other opportunities to grow.”

Penparc director Richard Allen added: “We’ve got to know Jollyes well over the last few months and we’re confident that we’ve found a buyer who shares what makes us special and will be a good steward for the business, our colleagues and customers in the years to come.”

Executive chairman Richard Cotter said: “While we’re delighted with the numbers, our performance is about people and a passion for pets. Our performance is simply a consequence of us transforming our business to empower our people to provide products that meet the needs of Britain’s pet owners.

“We’re proud that this transformation is now leading to 100 additional opportunities to join the Jollyes team in the year ahead as we double-down on our ambitious growth plans.”

Holidaying with your Hound – The Innocent Hound