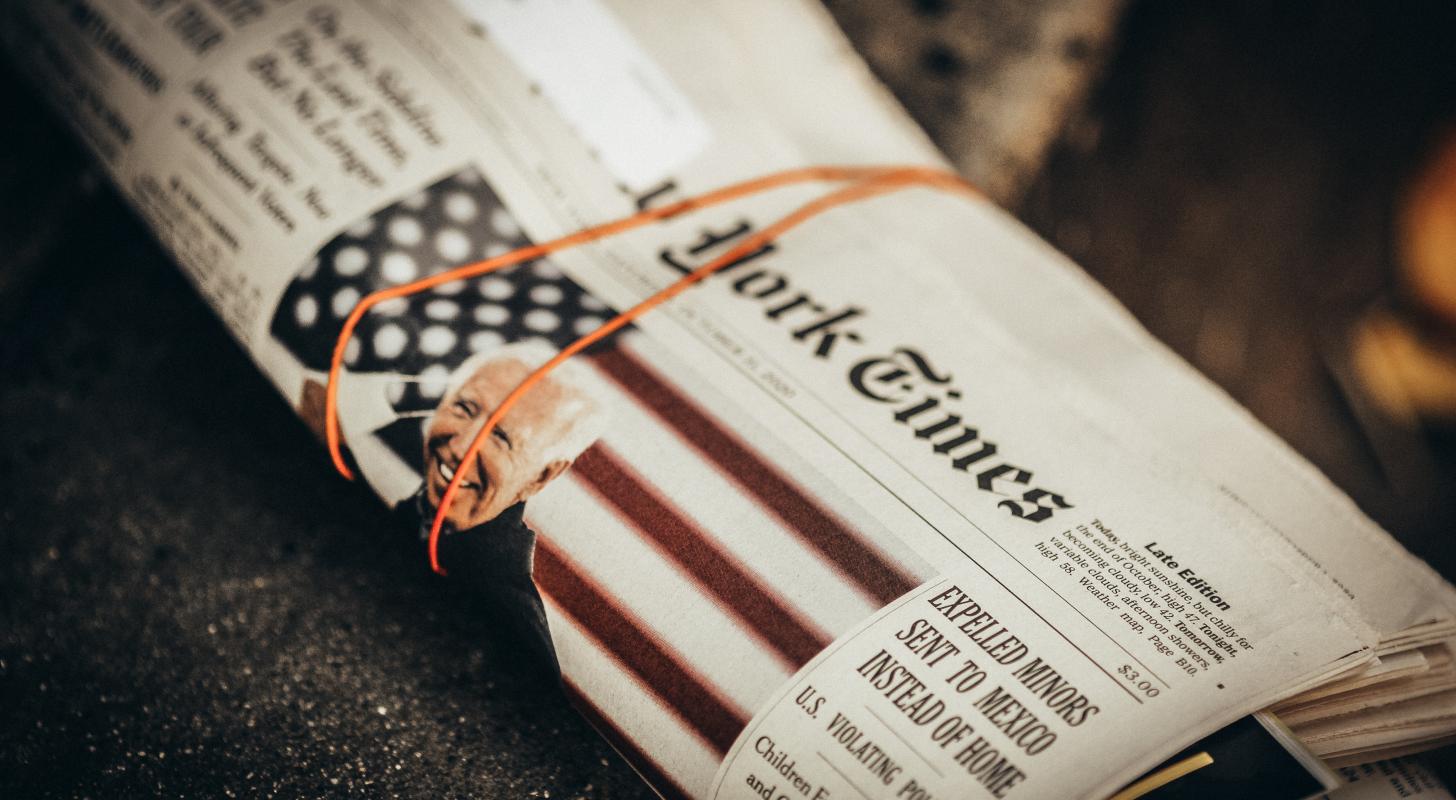 The conflict escalated to the point that more than 1,300 unionized workers refused to return to the office after the newspaper announced the end of remote work in early September.

Journalists and technicians have reportedly given “a high probability” that the conflict will lead to a strike.

At this week’s low, shares had lost 14% of their value since the conflict broke on Sept. 12. At the time of writing, the stock price recovered slightly to close the week at $28.80.

Employees have consistently opposed receiving additional “perks” such as starter boxes instead of paying raises. Also, the pay gap between regular employees and upper management has become a major concern for NYT employees.

Represented by NewsGuildTimes employees are currently Challenging an 8% annual increase over four years, which together with an adjustment in the cost of living should equate to an increase of around 40%.

Union members are currently paid under a 2017 contract that expired in March 2021. Under this agreement, they would receive annual salary increases of 2%. Union workers and company representatives have not been able to agree on a new contract since then.

The New York Times did not mention the internal conflict on its recent conference call.

The enterprise reported $76 million in adjusted operating income and an increase in shareholder dividends earlier in the year.

“We are offering a 10% wage increase: 4% on ratification of a new treaty and 3% increases in both 2023 and 2024,” a Times spokesman said. There would also be a “2.5% retrospective bonus to recognize the time employees have worked since the old contract expired in March 2021”.

Photo of Jon Tyson on Unsplash.