One in five young Aussies in tech fear losing their jobs 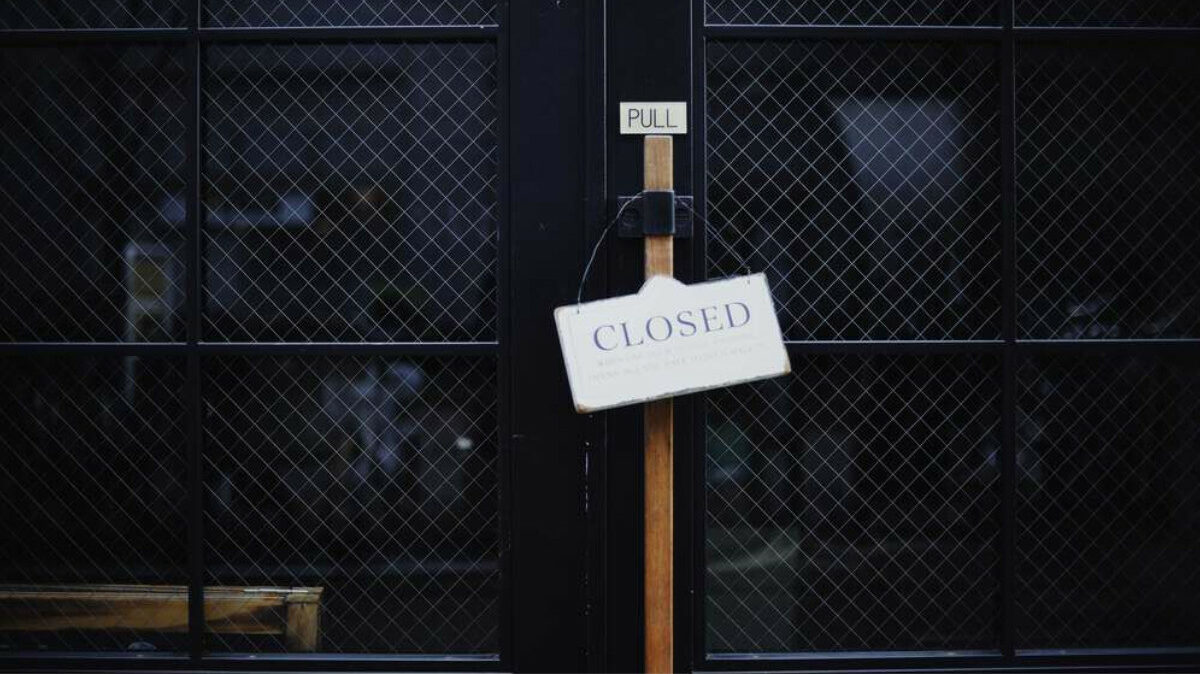 The tech industry continues to see a massacre. Hundreds of thousands of workers have lost their jobs as a result of big tech layoffs, and financing is drying up.

In its recent financial report for the fourth quarter of fiscal 2022, HP revealed the layoffs. It joins a growing number of tech giants, including Meta, Amazon, Microsoft, Twitter, and Salesforce, who have recently announced layoffs. Meanwhile, in Australia, businesses such as Deliveroo have ceased operations.

The global market activity in Australia has slowed recently, and even at an early stage, round sizes and valuations are now being actively influenced by the reduction in market capitalization for publicly traded technology businesses.

According to new research by HR tech leader HiBob, one in five (21 per cent) young Australians working in tech expect to be laid off or fired during the economic downturn, and nearly half (49 per cent) are unsure of their current job security .

A sizeable chunk of Australians in their 20s who make up the 861,000 tech workers are now concerned about how the global economic slump would likely influence their careers. In this field, over half (52 per cent) of employees are under the age of 40. The recent layoffs of thousands of employees by tech companies like Meta, Twitter, and Salesforce in Australia have sparked this issue.

The new concern for the young generation in tech — job security

HiBob’s research shows that in Australia, levels of job security depend on several factors.

In general, 50 per cent of respondents who work for tech companies hold non-tech positions, including sales, marketing, customer assistance, finance, and administration. In contrast to those in tech product roles (17 per cent), those in non- tech roles are more worried than those in those roles (25 per cent) about being let go or dismissed.

Although there is always a need for developers and engineers, those in customer-facing positions are aware that the recession may impact their jobs. Unexpectedly, young team managers are less confident in their ability to keep their jobs than individual contributors; only 29 per cent of managers believe their positions are secure and their talents are essential to the business, compared to 34 per cent of individual contributors.

These conclusions are from HiBob’s study of the attitudes, expectations, and employment experiences of Australians in the computer industry who are between the ages of 20 and 30. While layoffs are undoubtedly concerned, the report also reveals IT widespread work dissatisfaction with the emplongisfacts you over a range of professional, societal, and work-life balance issues. For instance, one in five people claims that their work experience has fallen short of their expectations.

Why employees are unhappy with their employers

The youthful generation in technology is driven and invested in their own growth and development. They are dissatisfied because just one-third (33 per cent) have a clear career path laid out for them by their firm, and less than a quarter (24 per cent) cent) have access to a structured mentoring programme.

Only 36 per cent say their manager allows them to participate and learn new skills, emphasizing the lack of learning abilities provided by companies. Less than half (39 per cent) believe their work-life balance is appropriate, and a quarter (25 per cent ) dislike their company for not being innovative.

Damien Andreasen, ANZ regional lead at HiBob, said: “On one hand, today’s young tech workforce are worried about their job security, and their work experience is hindered because of lack of career development and learning opportunities. They’ve never been more conflicted , so they are taking a moment to consider their career paths to protect themselves from layoffs.

“There is now an urgent need for HR and business leaders to open or widen the lines of communications more with young employees. Key to that communication is the people managers within an organization, and HR and business leaders should invest in their managers to help them Manage the difficult situation many young tech workers find themselves in. The better managers handle the situation, the stronger the working culture will be at the organization, and the less likely the best employees will be to leave.”

HiBob’s research also finds that a third (33 per cent) would be motivated to move to another company for a more flexible work style — the biggest motivator after a better compensation package (34 per cent). While many young people feel their job security is at risk, more than half (63 per cent) of young tech workers are currently being approached at least once a month for a new role, which is also making them re-evaluate their career path.

HiBob’s research comes off the back of wider research by Deloitte of people aged between 19 and 27, nearly half of which feel anxious or stressed either all or most of the time since the start of the pandemic. That same research also found that the pandemic inspired 70 per cent of respondents to take “positive actions” to improve their own lives.

The Worst Mistakes that a Vacation Rental Business Can Make