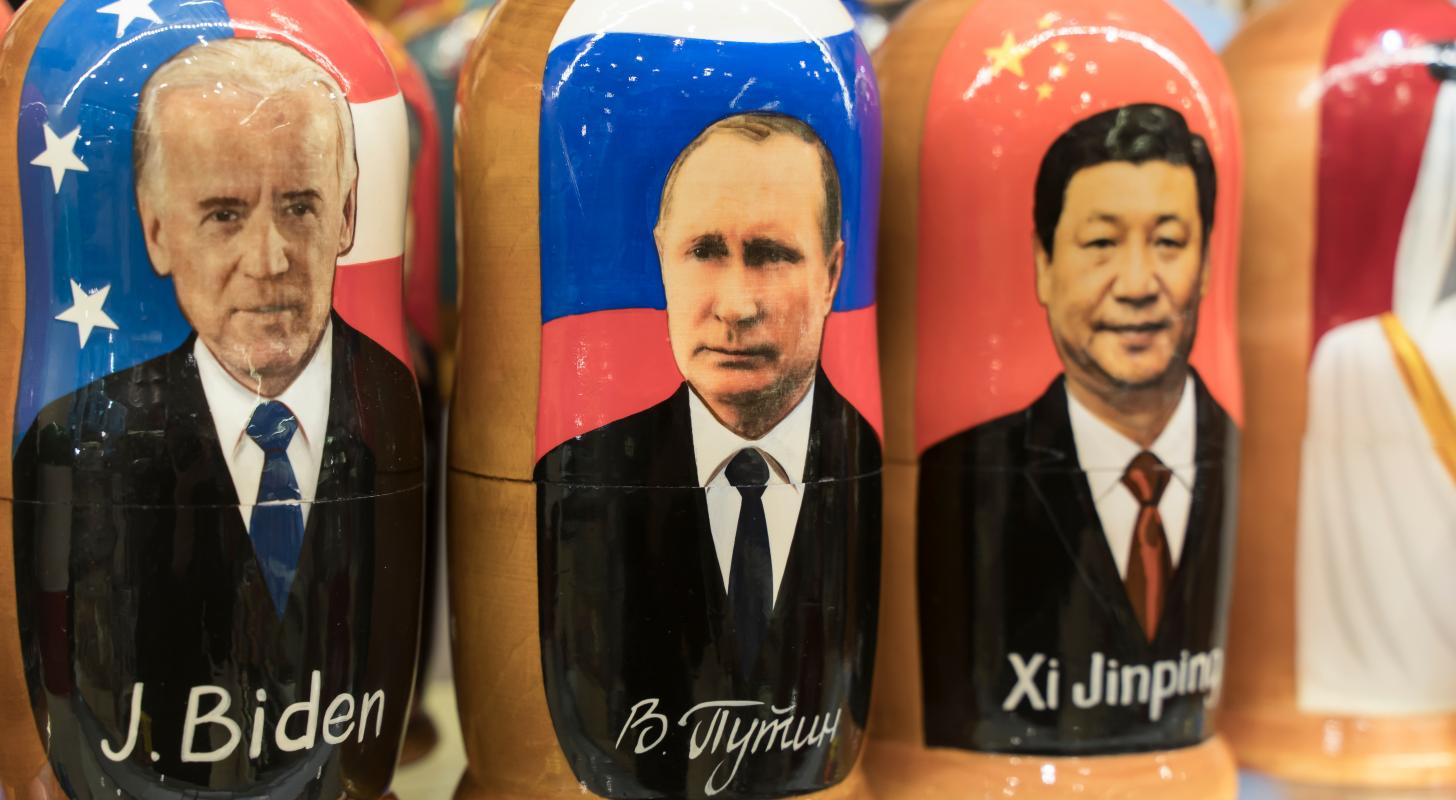 Russian President Wladimir Putin and its Chinese counterpart Xi Jinping will attend the G20 summit in Bali later this year along with other leaders, according to the Indonesian President Joko Widodo.

What happened: Both leaders planned to appear at the November summit on the holiday island of Bali, Jokowi, as he is popularly known, confirmed to Bloomberg in a news release interview.

“Xi Jinping will come. President Putin also told me he will come,” he said.

This would also be the first time Xi, Putin and US President Joe Biden will meet in person since Russia invaded Ukraine in February – the attack that divided G20 leaders.

Indonesia will chair the G20 summit of major economies this year and is facing intense pressure from Western nations to withdraw its invitation to Putin following his invasion of Ukraine.

The Kremlin said in a statement that Putin and Jokowi had spoken over the phone to discuss preparations for the G-20 summit in Bali; However, there was no mention of whether the Russian leader would attend the summit.

In the meantime, Chinese officials are reportedly planning a possible trip by President Xi to Indonesia in November, where he intends to meet Biden in person, according to the Wall Street Journal.

Learn more about Benzinga’s coverage in Europe and Asia at the following this link.