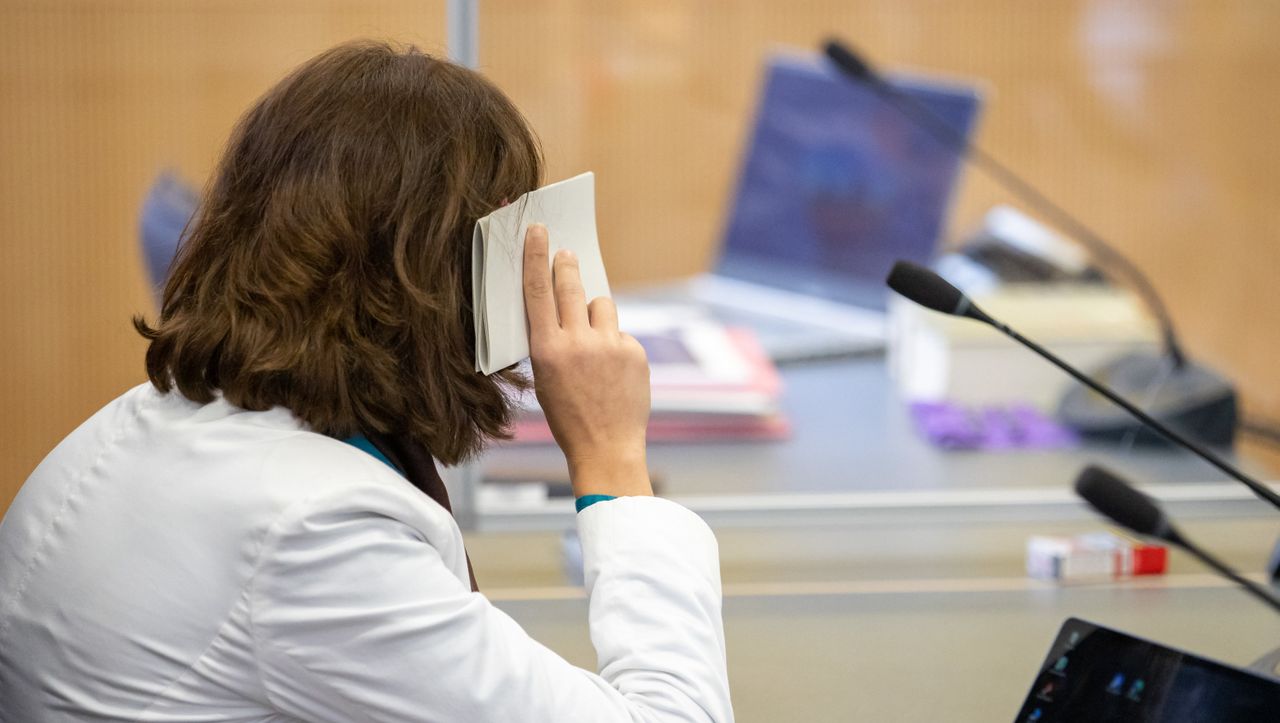 The trial of a young woman who allegedly killed her newborn daughter has begun in Regensburg. The prosecutor accused her of murder with despicable motives. So far, the 25-year-old has not provided any information about these allegations to the District Court.

Girl’s body on Christmas Day 2020 Found in the trash can. An autopsy showed that the baby was still alive after birth, not a natural death.

It is said that the mother cut off the air supply to the baby shortly after the baby was born. Then, according to the prosecutor, she put the unconscious or dead child into a trash bag and put it in a trash can. According to the autopsy, the cause of death was suffocation or hypothermia or both. According to reports, the mother went to the hospital and told the doctor that she had recently suffered a stillbirth. BRThe woman was arrested in the clinic.

“Baby is a destructive factor for her”

The prosecutor was convinced that the woman’s behavior was “blatantly selfish”. You don’t want to act as a liar because of a hidden pregnancy. In addition, she quickly found a new and stable living environment and did not want to endanger it. “This baby is a trouble for her, she must get rid of it.”

The process is scheduled to continue on Tuesday. The verdict may be announced on Friday.