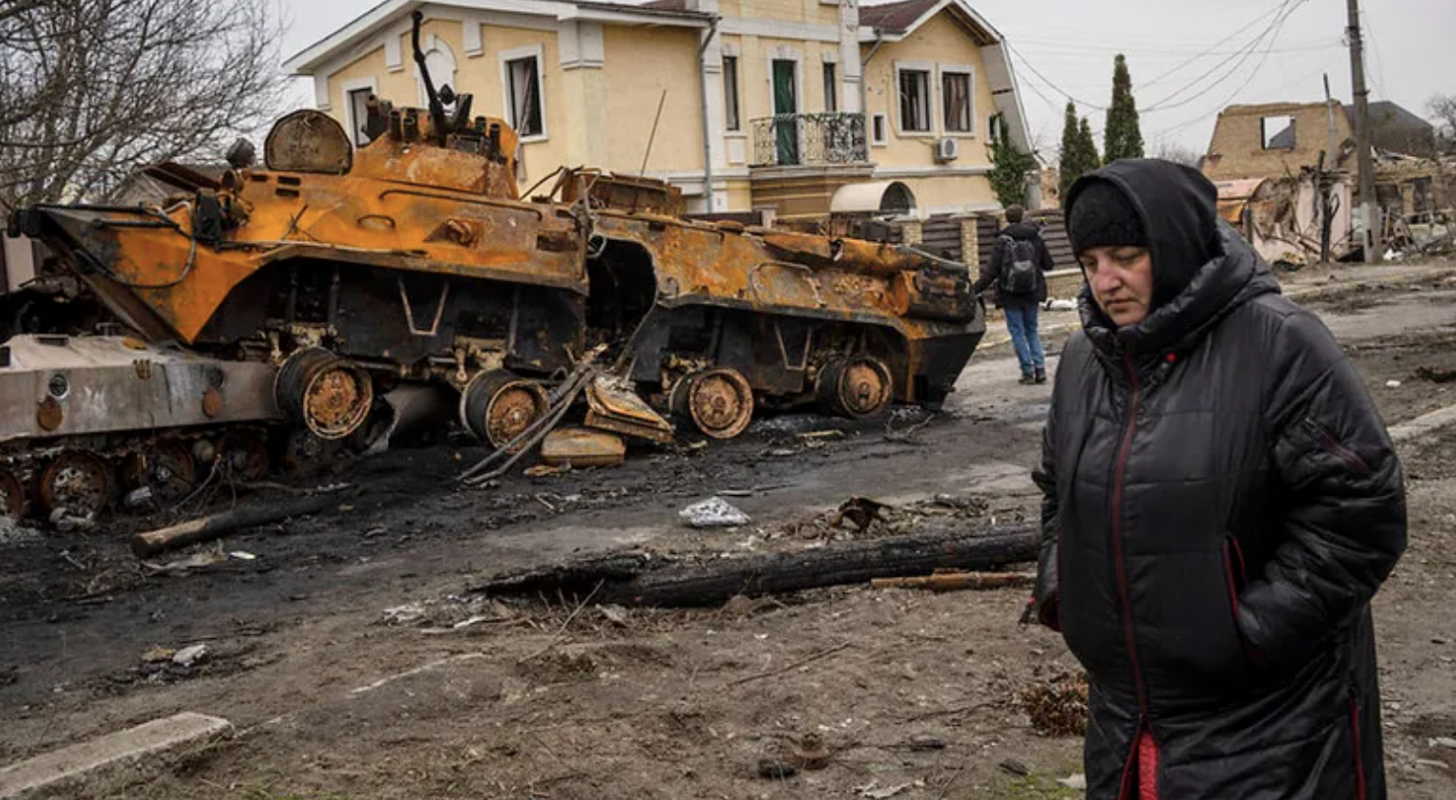 The New York Times has published a detailed account of Russian soldiers’ intercepted calls in Ukraine, in which she speaks about the widespread atrocities they are facing and how they are unhappy with the President Vladimir Putin’s decision to invade.

According to the NYT, the intercepted calls made in March by dozens of Russian troops stationed in and around the town of Bucha on the outskirts of Kyiv are between the troops and their loved ones at home.

Ukrainian law enforcement agencies initially intercepted the calls before the newspaper caught them.

That Troops were not authorized to make such callsbut they used 22 phones to call and talk about what was happening on the front lines in the early days of the invasion of Ukraine.

“Mom, I think this war is the stupidest decision our government has ever made,” he said NYT quoted a soldier telling his mother.

The soldier also told his mother that only 38 of a group of 400 paratroopers deployed from Moscow survived.

Another soldier openly criticized Putin as a “fool” for ordering the invasion of Ukraine.

“They told us that where we are going, there are many civilians walking around. And they gave us orders to kill anyone we see,” one of the soldiers was quoted as saying in a phone call with his girlfriend.

Some of the soldiers also complained about the tactics Failure of the Russian troops. Watching the scene, some indicated they were considering desertion but feared prosecution.

“Putin is a fool. He wants to take Kyiv. But there’s no way we can do that,” NYT quoted another soldier as saying.

At a recent pop concert in Moscow, Putin told guests that Russia would win victory in its war against Ukraine.

On the other hand, the Ukrainian President Volodymyr Zelenskyy has pledged to recapture all Russian-held Ukrainian territories, regardless of Russia’s decree annexing four partially occupied regions of Ukraine.

ROSEN, A TOP BUSINESS, Encourages Investors From Twitter, Inc. With…