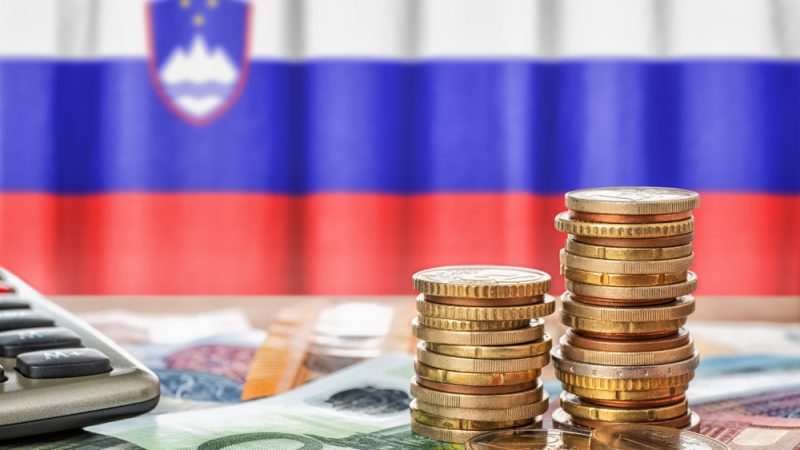 Driven by strong government and consumer spending, Slovenia’s gross domestic product (GDP) in the second quarter increased by 16.3% year-on-year, and its annualized output was slightly lower than the peak before the crisis in 2019.

According to data from the National Bureau of Statistics, due to large investments in machinery and equipment by enterprises, investment expenditures have increased by nearly 20% over the same period last year.

As consumers convert record savings into purchases of goods and services, household spending has grown almost as much as it was before the crisis, and has exceeded its pre-crisis level.

Exports grew by more than 30%, but as imports grew faster, the net contribution of foreign trade to growth was actually negative.

The central bank stated that Slovenia’s economy has almost returned to its pre-epidemic level, which is only 0.2% below its peak in 2019, which may have exceeded this level since June.

However, IMAD, the government’s macroeconomic forecasting agency, warned that the outlook for this quarter is uncertain given the renewed increase in coronavirus cases in recent weeks. Much will depend on the use of vaccines, new government measures, and how companies and families adapt to the new situation. (Sebastijan R. Maček | STA)