The “irresponsible” claiming that the Americans were “trapped” in Kabul: video 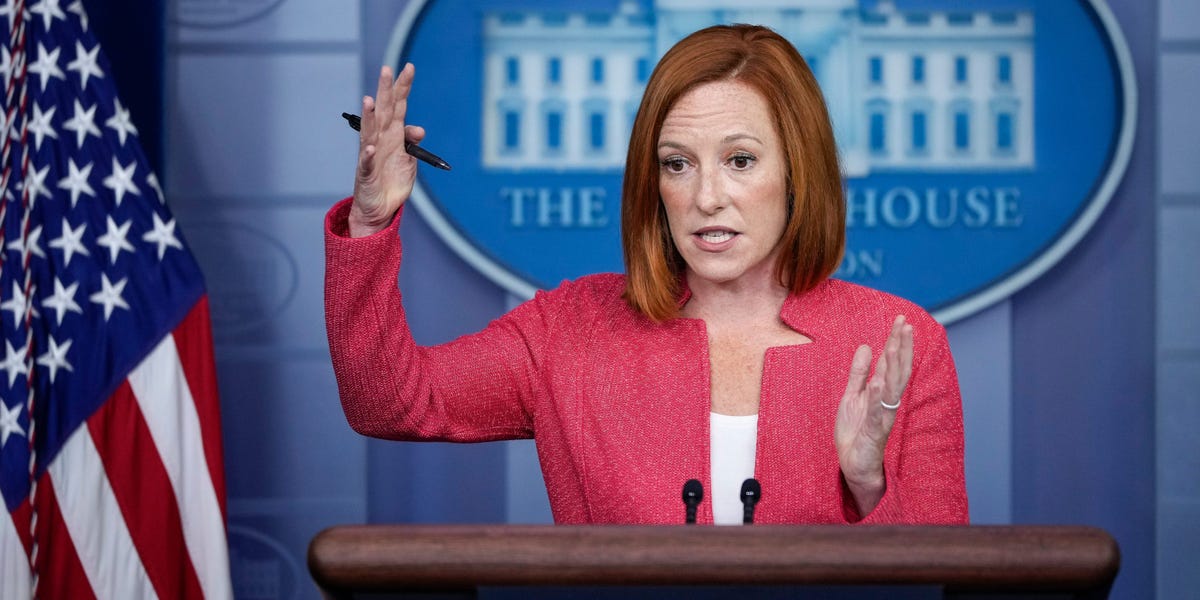 White House Press Secretary Jen Psaki fought back against Fox News reporter Peter Doocy at a press conference on Monday because he claimed that the Americans were “trapped” in Afghanistan.

“First of all, I think it is irresponsible to say that Americans are trapped. They are not,” Psaki responded. “We are committed to bringing home Americans who want to go home. We contact them by phone, text messages, email, and any way we can reach them. If they want to go home, we can send them home. “

Doocy continued to put pressure on Psaki and asked: “Is the White House’s official position on what is happening in Afghanistan without Americans being trapped?”

Psaki said: “When we are very clear that we will not leave the Americans who want to return home, I just call on you to say that we trap the Americans in Afghanistan.” “We are going to take them home. I think it’s right. The listening and understanding of the American public is very important.”

Amid intense exchanges in the White House briefing room, the United States faces the imminent deadline of August 31 to evacuate thousands of Americans and Afghan refugees.

Since August 14th, the United States has evacuated more than 37,000 people from Afghanistan. According to the White HouseThe White House said that on Sunday alone, about 10,400 people were evacuated.

President Joe Biden is considering staying longer in Afghanistan to facilitate the transportation of American and Afghan evacuees. The U.S. military has suggested that he decide whether to extend the deadline before Tuesday. CNN reported on Monday.

A Taliban The spokesperson said in an interview with Sky News on Monday If the US military stays for the next eight days, they will face “consequences.” On August 15, during the U.S. withdrawal, the Taliban occupied the capital Kabul.

National Security Adviser Jack Sullivan told reporters at a press conference on Monday that the United States believes that “from now until August 31, we have time to let any American who wants to leave.”

Sullivan said that the United States is negotiating with the Taliban to ensure the safe passage of U.S. and Afghan evacuees.

“We believe we are making progress, and we will continue to make progress,” Sullivan said. “The president will ultimately make a decision on the specific form and scope of the action.”