The latest COVID-19 variant, Omicron, raises a global alert; this is what we know 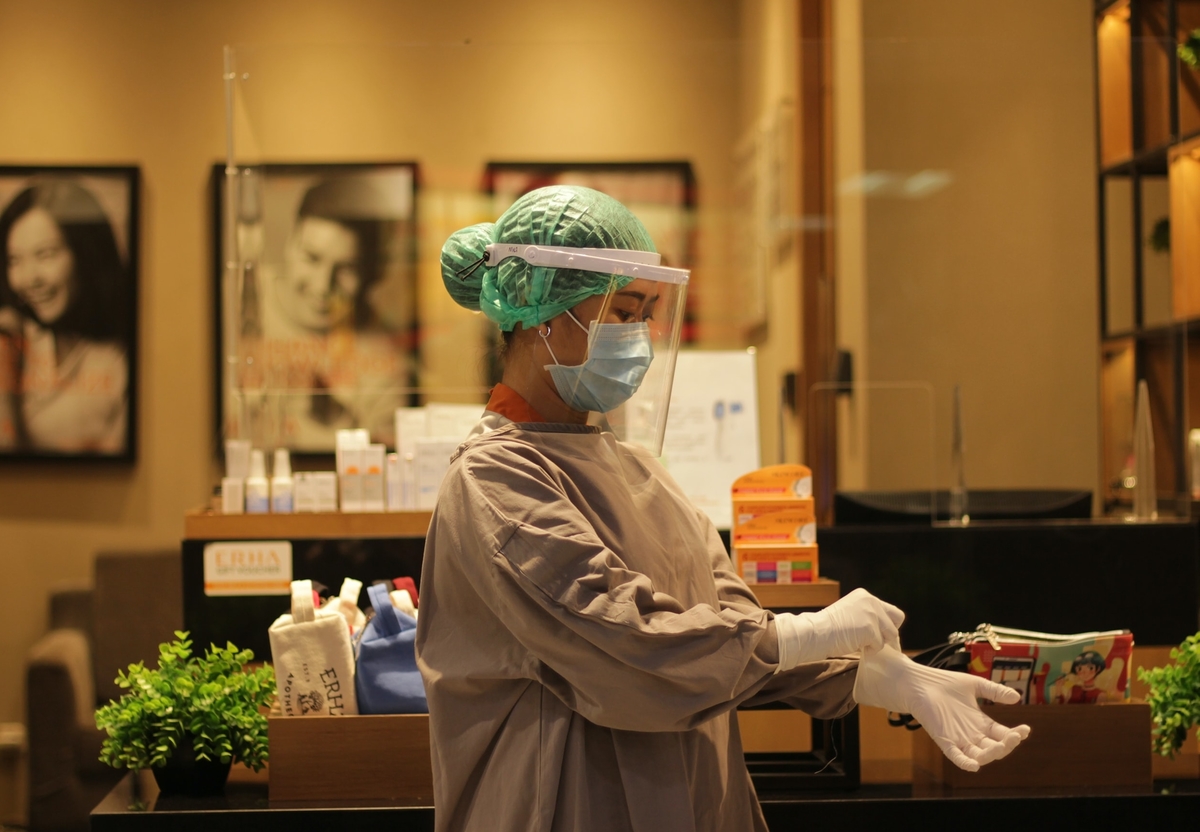 The emergence of the latest coronavirus strain Omicron has put governments and companies around the world on high alert.

After Australia’s first case of Omicron strain was discovered, Prime Minister Scott Morrison said that he would review the country’s plan to reopen its borders to skilled immigrants and students on December 1.

Previously, the government had Announce From December 1st, fully vaccinated eligible visa holders will not need to apply for a travel exemption to enter Australia. This includes groups of technicians and students, as well as humanitarian, working holiday and temporary family visa holders.

According to the recommendations of the WHO Virus Evolution Technical Advisory Group, the World Health Organization (WHO) has designated variant B.1.1.529 (named Omicron) as a “variant of concern”.

This decision is based on the evidence provided that Omicron has several mutations that may affect its behavior, such as the ease with which it spreads or the severity of the disease it causes.

according to WHO, The following is a summary of what is currently known:

Researchers in South Africa and around the world are conducting research to better understand many aspects of Omicron and will continue to share the results of these studies.

Transitivity: Although it is not clear whether Omicron is more contagious than other variants, including Delta, the number of people who have tested positive has increased in South Africa affected by this variant. Epidemiological studies are ongoing to understand if this is due to Omicron or other factors.

Severity of the disease: Preliminary data indicate that the hospitalization rate in South Africa is rising, but this may be due to the increase in the total number of infections, rather than the result of Omicron specific infections. Therefore, it is unclear whether Omicron infection will cause more serious disease than infection with other variants (including Delta).

Preliminary evidence suggests that compared with other variants of concern, Omicron may have an increased risk of re-infection, but information is limited. More information about this will be provided in the coming days and weeks.

Effectiveness of the vaccine: WHO is working with technical partners to understand the potential impact of this variation on our existing countermeasures, including vaccines. Vaccines remain critical to reducing serious illness and death, including targeting the major circulating variant Delta. Current vaccines are still effective against severe illness and death.

Validity of the current test: The widely used PCR test continues to detect infections, including Omicron infections, as we have seen in other variants. Research is ongoing to determine whether there is any impact on other types of tests, including rapid antigen detection tests.

Effectiveness of current treatment: Corticosteroids and IL6 receptor blockers are still effective in the treatment of patients with severe COVID-19. Given the changes in the viral part of the Omicron variant, other treatments will be evaluated to see if they are still effective.

The Australian government announced that it will implement additional border security measures as a precautionary measure to protect Australians from the new Omicron variant based on medical advice provided by Australia’s Chief Medical Officer, Professor Paul Kelly.

Urge Australians to obtain COVID-19 information from trusted sources, such as Australia.gov.au website.

Find more information about the Omicron (B.1.1.529) classification here

How to get the most from a Headhunter in Lima, Peru?