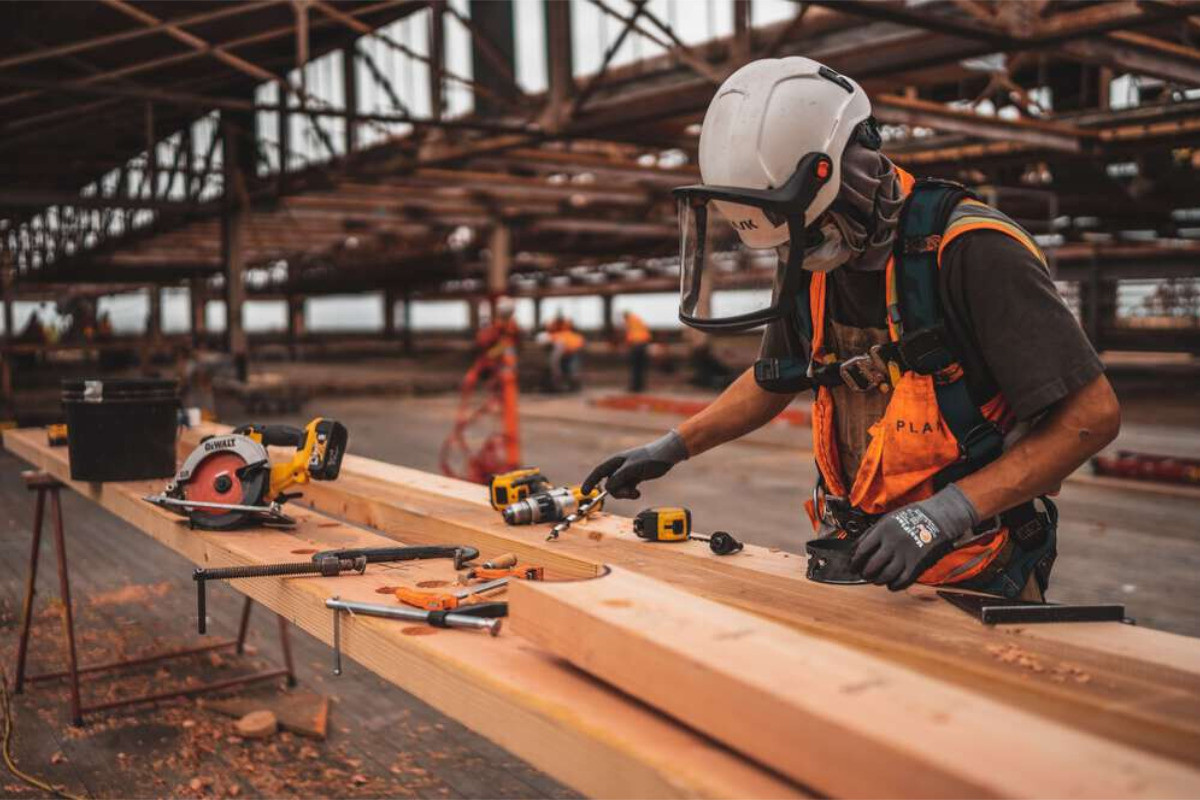 With a strengthening jobs market and the lowest unemployment rate in almost 50 years, a third of Australian businesses continue to find it difficult to fill open roles.

A survey for business conditions and sentiments for June by the Australian Bureau of Statistics (ABS) has shown that large and medium sized businesses are more likely than small businesses to have difficulties.

However, almost half of Australian small businesses (42 per cent) have been affected by labour shortages.

Other jobs in demand included engineering trades and ICT professionals.

As per the survey, the most frequently reported reasons by businesses were applicants not having the required skills (59 per cent) and a lack of applicants (79 per cent). Other factors that came into play with finding suitable staff were pay conditions, type of employment offered, and uncertain economic conditions.

With the unemployment rate at an all-time low of 3.9 per cent, average employment growth over the past three months stands at around 30,000.

Reserve Bank governor Philip Lowe, too, recently predicted the inflation rate, currently at 5.1 per cent, will reach 7 per cent by the December quarter.

READ MORE: Brace for these changes that may affect your business starting July 1