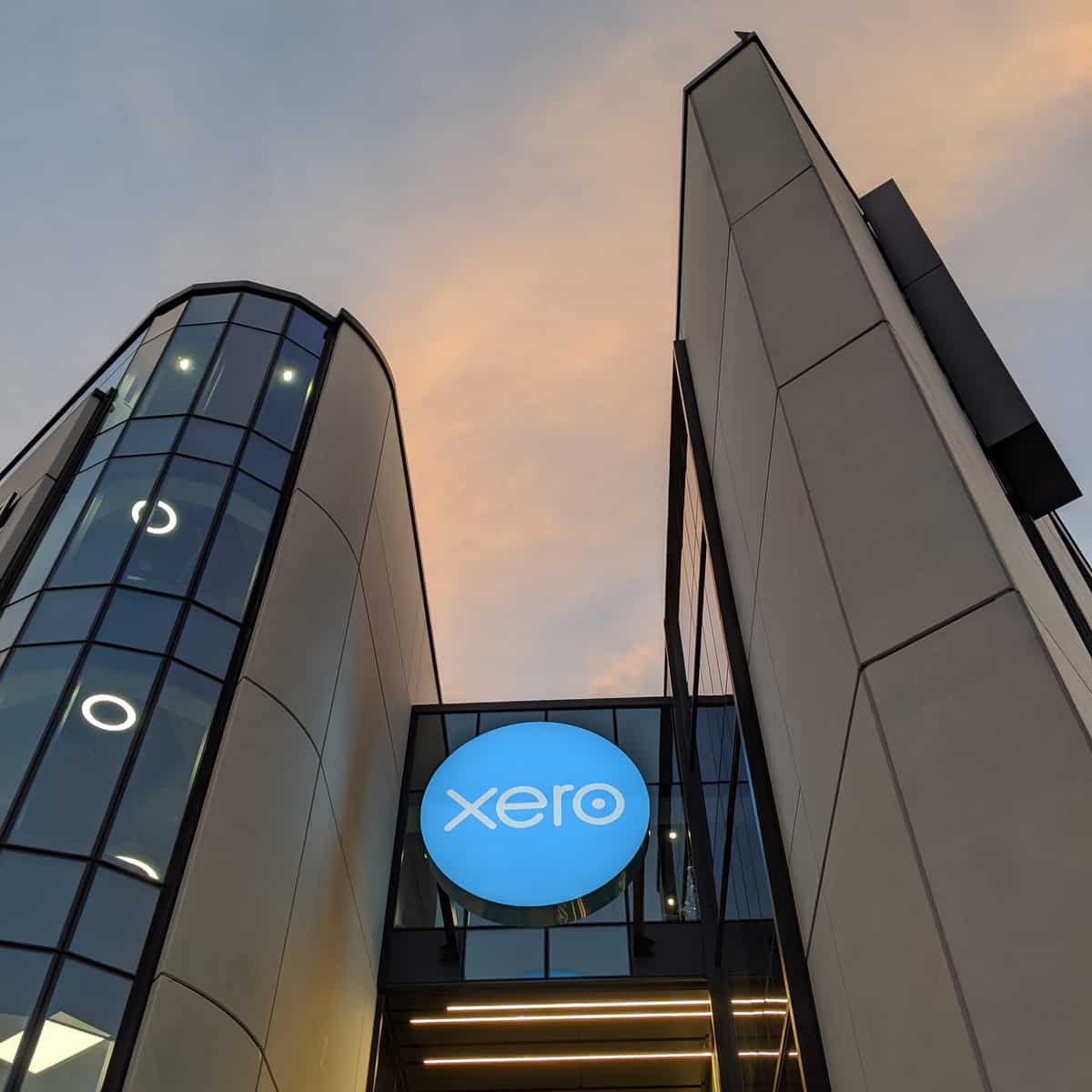 Data released by Xero today as part of its small business index shows that small businesses began to recover in October. The index rose 5 points to 94, its highest point in three months. This change is mainly due to the relaxation of blockade restrictions in New South Wales, the Capital Territory and Victoria this month.

The index only rose slightly from the figure in September, making the overall performance of SMEs below average for three consecutive months. However, as companies gain a foothold, these data provide positive early signs for expectations in the coming months.

Sales growth in October slowed to 4.4%, compared with an increase of 8.2% in September. This trend shows that despite the lockdown imposed on major states throughout September, sales growth continued to remain stable.

All states experienced a slowdown in growth in October. Although the blockade restrictions have been relaxed since October 21, the impact of Victoria is still particularly large, with sales only increasing by 0.6%. Sales growth in New South Wales was 4.8%, while sales growth in Tasmania fell from 10.4% in September to 1.9% in October.

Joseph Lyons, Managing Director of Xero Australia and Asia, said: “The latest Xero Small Business Index data highlights that small businesses affected by the lockdown may take some time to get back on their feet. As we enter the holidays and summer vacation, Australians continue to support small businesses. It’s very important to shop locally as much as possible.”

Now that businesses in New South Wales, the Capital Territory and Victoria have reopened and started their journey of recovery, they will need support throughout the holiday season. It is expected that the border on the east coast will be reopened from December 17, and interstate support should give SMEs an important impetus. Historical data from Xero Small Business Insights shows that the longer the restriction is implemented, the longer it will take for small businesses to rebound.

Mr. Lyon continued: “With the relaxation of density restrictions and the reopening of borders, it is great to see holidaymakers exploring their backyards and supporting local tour operators while doing so.”

The modest rebound in small business work is a good indicator of future development. Nationwide, small business jobs increased by 0.1% in October. This represents a rebound from September when growth fell to negative values. However, the national average continues to mask significant state differences.

Although the employment situation under the lockdown has improved as companies reopened, the growth is still negative, indicating that small businesses are still struggling. The Capital Territory has fallen by -2.8%, Victoria has fallen by -2.3%, and New South Wales has fallen by -1.2%.

“Small businesses that have been severely affected need time to rebuild jobs because they are still dealing with ongoing restrictions such as customer restrictions. The summer vacation is a great opportunity for people to express their support for local hotels, arts and entertainment small businesses,” Xero economist Louise Southall said.

The data shows that the situation is different in states that are exempt from lockdown. As the border closure with the mainland began to affect the key tourism industry, Tasmania recorded negative employment growth for the first time this year, down 0.2%. At the same time, Western Australia and Queensland again recorded strong employment growth at 5.1% and 3.2%, respectively.

“Despite the lifting of restrictions in New South Wales, the Capital Territory and Victoria, we still witnessed a two-speed economy in October. In terms of employment, Western Australia and Queensland continue to be our strongest performing regions. We will keep close Watch the results in November and see how quickly others can catch up,” Mr. Lyon added.

Xero’s data shows that small businesses need to wait an average of 0.2 days in October to receive payments from customers. On average, the company waited for payment for 23.3 days.

The late payment metric tracks the average number of days delayed in payment of invoices, which fell by 0.1 day to 6.6 days, which is 3.3 days below the peak in April 2020.

The effect of the holiday

With the further relaxation of restrictions in New South Wales, the Capital Territory and Victoria in October, the XERO Small Business Index released in December will show how the economy of the country and individual states will respond to the beginning of the holiday.

Mr. Lyons said: “While we cannot know the full extent of the post-blockade rebound in a few months, it is encouraging to see people in blocked areas celebrating the relaxation of restrictions by supporting small businesses.

“Whether it’s dining at a local restaurant, queuing for haircuts or booking tickets for comedy shows, the community is expressing support for the industry that bears the brunt.”

Xero’s next monthly update, which will be released in late December, will assess the impact of the beginning of the holiday season and the country’s easing of border restrictions.