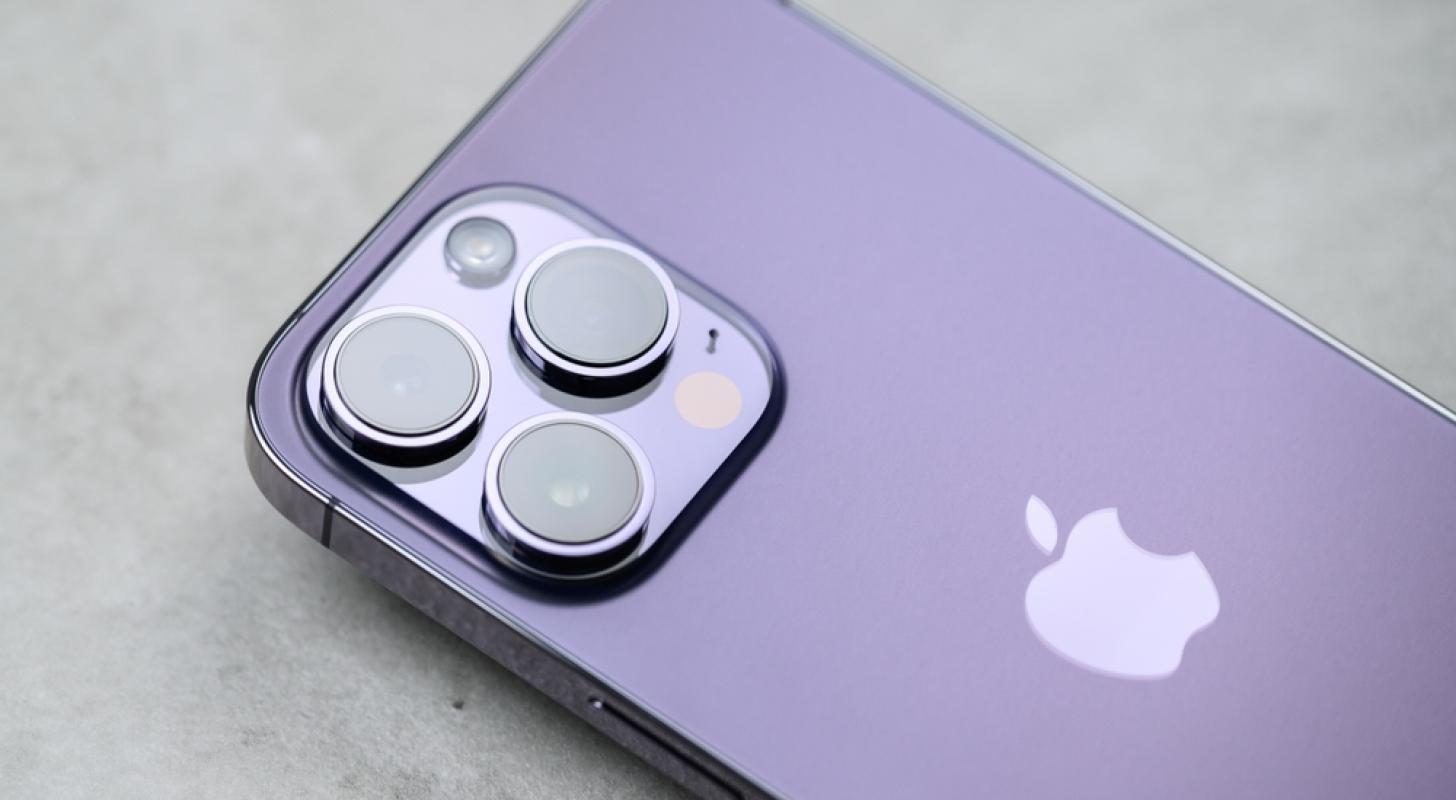 What happened: On Thursday, Alaska State Troopers were notified that a man activated emergency SOS via satellite on his iPhone. The man traveled from Noorvik to Kotzebue on a snowmobile and used the feature after being stranded.

According to the Alaska Department of Public Safety, state troopers, the man was located and transported to Kotzebue. No injuries were reported.

Why it matters: The emergency SOS function via satellite is available on iPhone 14, iPhone 14 plus, iPhone 14 pro and iPhone 14 pro max. It allows users to send SOS to emergency services when there is no cellular and WiFi coverage.

The feature is already available in the US and Canada and will be expanded to other countries such as France, Germany, Ireland and the UK in December.

This isn’t the first time Apple products have helped save someone’s life. earlier this month, The Apple Watch Series 7 saved lives of a 17-year-old teenager from India who fell into a 150-foot valley.

Continue reading: Apple Watch user says he ended up in the ER after his device exploded

ROSEN, A TOP BUSINESS, Encourages Investors From Twitter, Inc. With…